Boys and Girls Club of Liberia 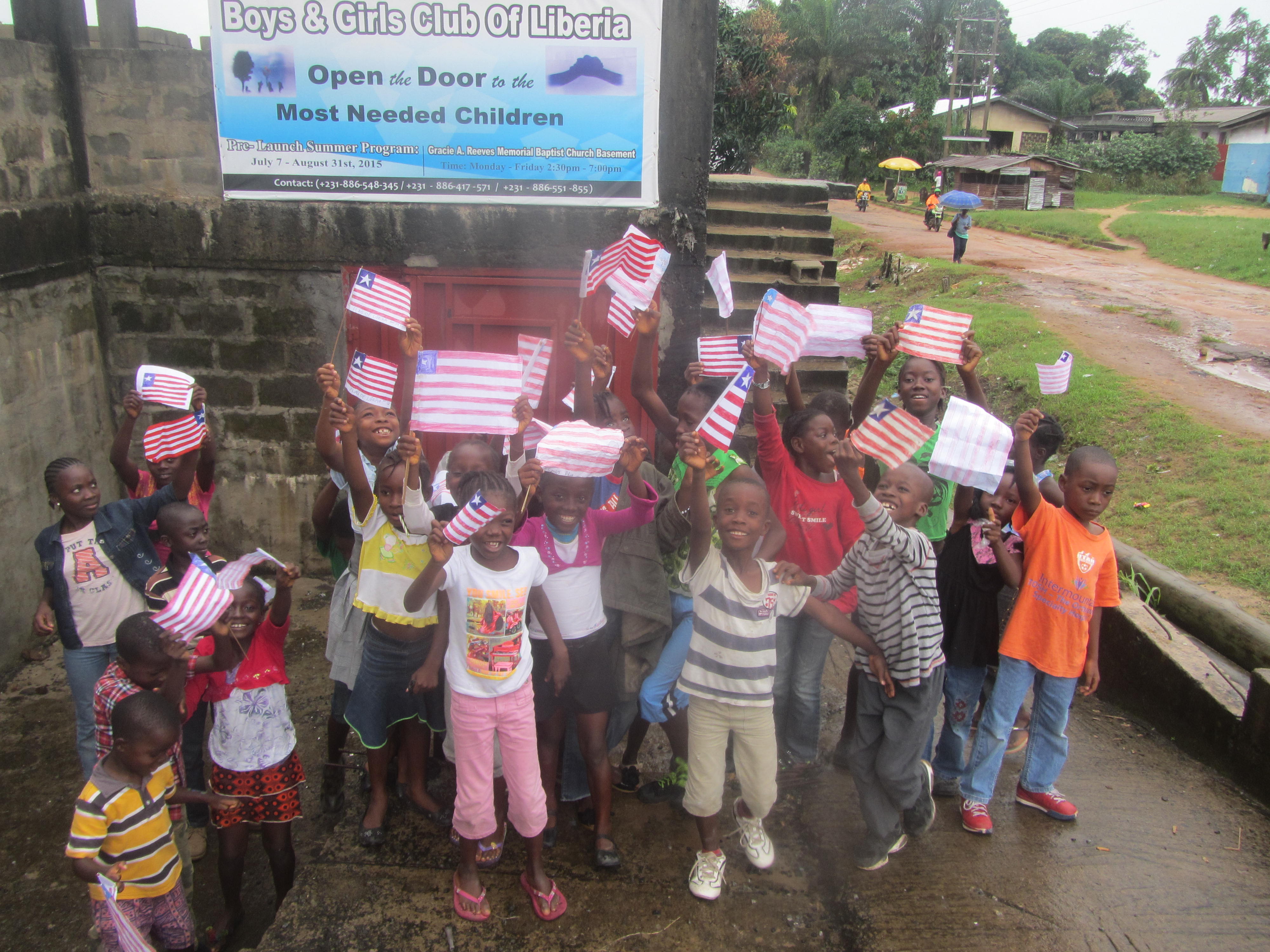 On January 12, 2015, three Liberian friends residing in Louisville, KY moved by the plight of Liberian children affected by the Liberian Civil Wars of the 1990s and early 2000s and the 2014-2015 Ebola epidemic, overwhelmingly decided to do something to assist them. After a month’s work of contacting the Boys & Girls Clubs of America (BGCA), organizing Boards, leadership and local staff, and selecting a targeted community, the Boys & Girls Clubs of Liberia (BGCLBR) was formally organized and legally registered on 02/03/2015 in Louisville, KY as a Non-profit Corporation. Two months later, 04/23/2015 BGCLBR was also legally registered and incorporated as a Non-profit Corporation in the Republic of Liberia.

Due to some setbacks in the early stages, BGCLBR was unable to respond to its first invitation to attend the 109th Boys & Girls Club of America conference in Chicago, U.S.A.  Also during the week of the 109th convention, May 16, 2015 the Acting Executive Director of BGCLBR, Rev. George C. Washington passed away from a massive stroke.

A 3-man delegation from BGCLBR on July 21, 2015 visited BGCA headquarters in Atlanta, GA. In support of commencing BGCLBR’s operation in Liberia for the first time, the US-Board organized two fund raising events in the U.S.A. Between July 7 – September 31, 2015, the BGCLBR conducted a Pre-Launch Program in the basement of the Gracie A. Reeves Baptist Church registering 125 children and youths. The BGCLBR Movement was quickly embraced by the Gaye Town children and community.